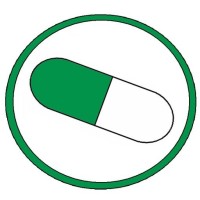 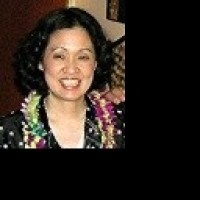 Sometimes middle has no edges ...

The simplicity of life is just being yourself.”

Enjoying Life in the Ozarks

just another one of the King's secluded servants

Worshipping like an Anglican & praising like a Pentecostal: announcing the Gospel by sharing just a few of the Spirit's gifts!

Courteous to your heart

Dive into a collection of memories, musings and emotions concocted delicately over time into short stories and introspective articles...

Common life is the hardest life!