It feels as if I am a cork bottle, on the blue wide open sea. Good things floating all around me. Why is it? Am I not floating? I have no control on which way the wind blows or the course my life seems to be…

alarming ping, the hum, the blow-

singed by the leak of my own.

the rugged red/table-legs of fire,

I no longer sit down- while oceans are bleeding

I no longer stroke black and white keys,

I no longer key-up the engine

I can’t feel the motor-less hum

In that way, I play the frolicking multi colored peacock

In that way, I am a fool, foolishly

chewing up words/undigested at the red table

sit with me, til the smoke has cleared

and there will be words to write/mountains to climb

and there will be more…

I pray, that my hour of darkness does not cast her shadow

I pray, that you and I find a simple answer

I pray, your stay is not prolonged

In this note you’ll find your bags,

I smiled at the cashier, she gave me Kombucha, Blueberry tea, it bubbles my on tongue. I’m sure I’ll have time to taste goodness. I picked the stool by the window, watching the train going by. The little cafe was so close to the tracks. I could feel the engine, rumbling, rolling along, in front of me.

In that second, I closed my eyes. To the aromas of the mid-day, vegan pea soup, crispy baked banana-bread. I could be on that train. The aim of landing nowhere. I’d be riding for days, counting Evergreens, counting little people. Counting baby birds. Counting eleven blue-moons on the horizon.

As I opened my eyes to the miniature squared- window. Once more, on the left side of the tiny cafe. A baby poodle marking his territory. People shaking hands, laughter spiraling. Fermented green-tea storming the air.

kindness has its worlds’ of flow.

the wax oozes into sweetness

free hugs for all, adventures in kindness

a craft of humility, mastered by humanity. 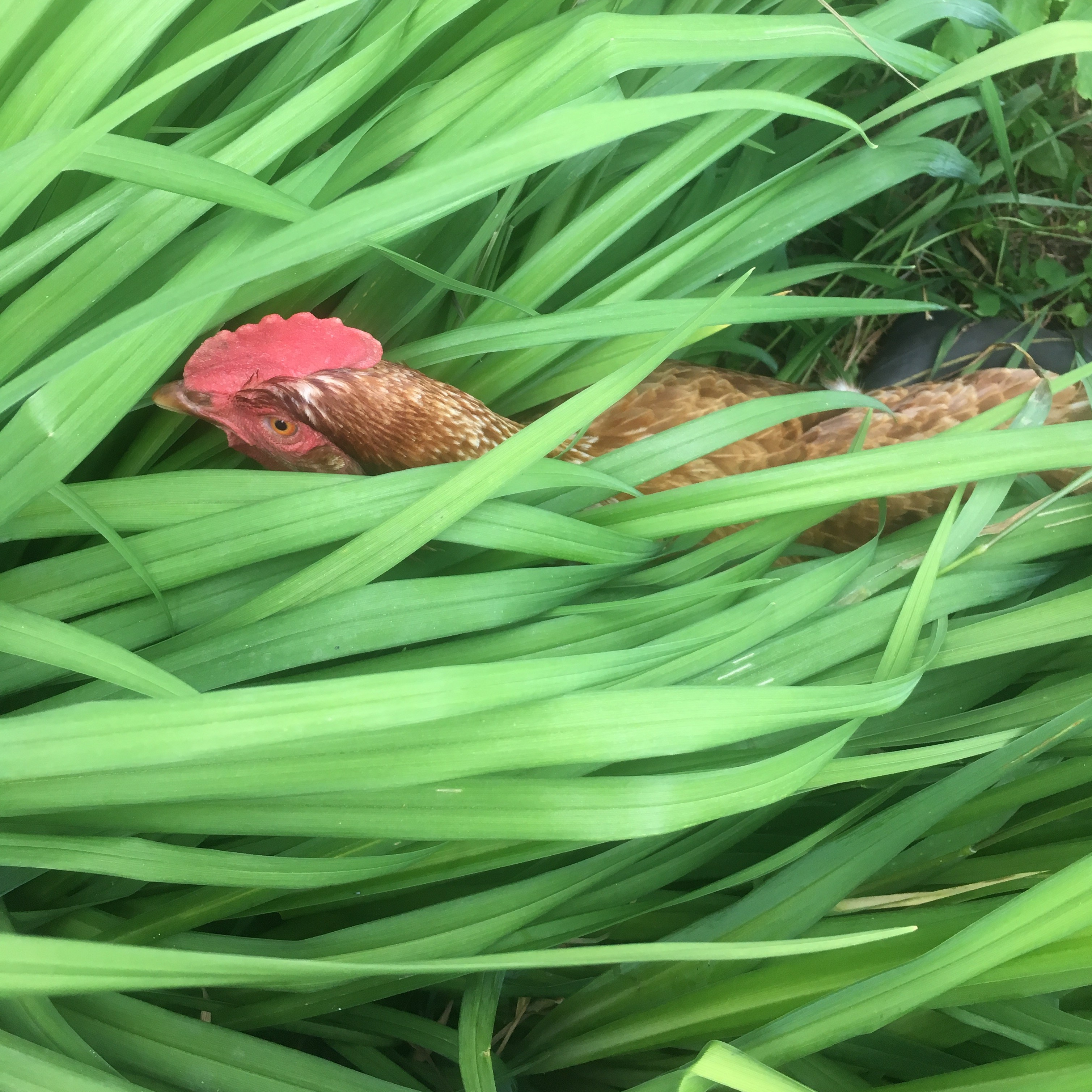 what the eyes have seen, ears have heard, being has experienced and what the spirit has felt.

Words To Think On

Reimagining Midlife. Change Your Life to an Authentic Life Over 50

"We have this treasure in clay pots ..."